When they’re dishing out jobs in heaven, our man will be in line …
But he ain’t gonna be no angel, or the keeper of the time.
He’s not gonna be the janitor, or the guy who makes the tea,
And he ain’t gonna be nobody’s bitch, he’ll always be running free.
He’ll be setting up the cameras, and creating clever toys,
Whilst telling stories and cracking jokes and smoking with the boys.
So when the Good Lord calls up Gabriel and says, “I need a surveillance man.”
Gabriel will say, “Who can do that job? …. I know just the man who can!”

When they’re playing games in heaven, our man will be right there …
Loving every minute, without a sorrow or a care.
He’ll have the biggest gas gun and the meanest fastest car,
He’ll be rippin’ up heaven’s highways, to beyond the farthest far.
He’ll be dancing with the children and making them all laugh,
Happy to be the gentle giant, hilarious and daft.
So when the Lord calls up and says, “We’re having a party! …. Gabriel, who’d ya recommend?”
Gabriel will say, “God, look no further … for Jonny I will send!”

If a war breaks out in heaven, our man won’t shy away …
He’ll be fighting like a ‘bad arse’; the demons he will slay.
Brave in face with his drum n’ bass ... the rumble will shake the clouds,
Never before will heaven have heard the music played so loud!
He’ll be strong as an ox and wily as a fox and he’ll be the biggest shoulder.
The girls will love him, he’ll always deliver and he’ll never grow no older.
So when the Lord he calls up Gabriel and says, “I need someone who’s bolder.”
Gabriel will say, “I know just the man … His name is Jonny Holder!” 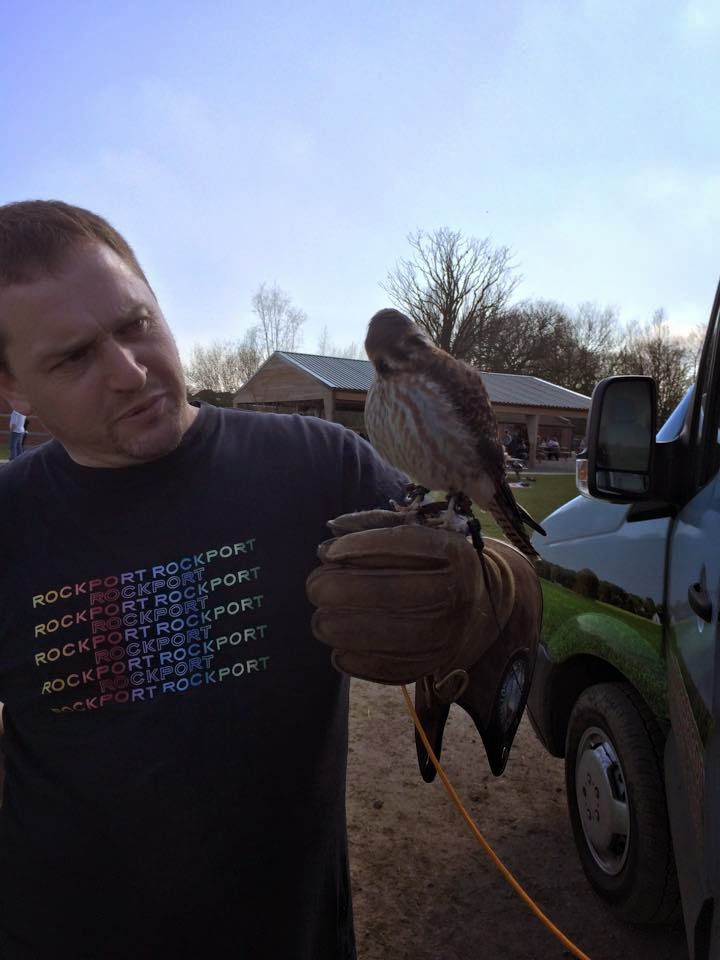